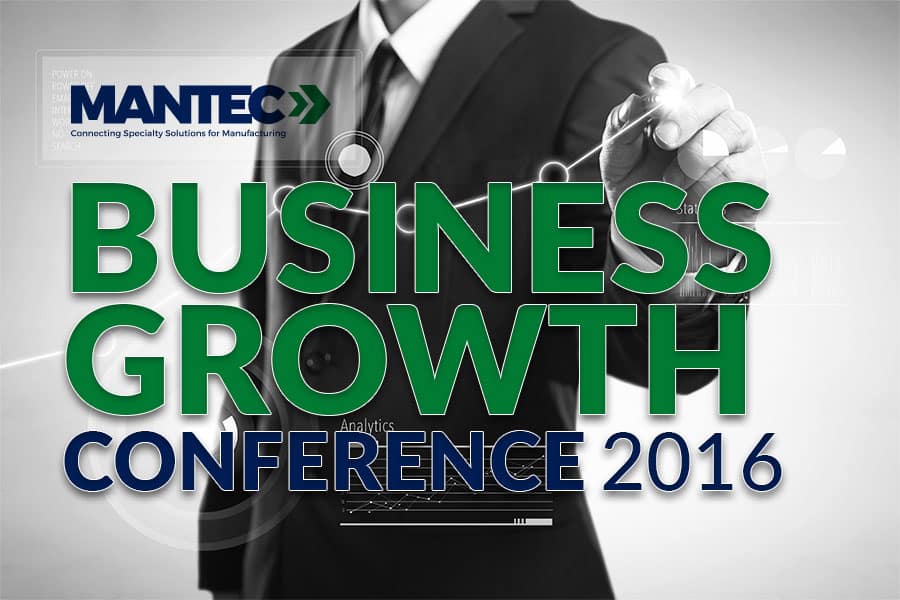 “OUR MISSION: As a private, non-profit, independent, resource center and human resources consulting firm for manufacturers in South Central Pennsylvania, our mission is to drive strength in manufacturing through continuous innovation and growth. We have a state and federal network that gives us access to a variety of technical, financial, educational and business resources.” mantec.org

Speaker and workshop topics included Supply Chain Optimization, The Integration of LEAN and Safety,  The Case for Robotic Automation, and Trends in Manufacturing ERP Solutions to name a few. Two keynote presenters offered the topics of “State of the Union of Cyber Security” by Ronald E. Plesco, Jr., Esq. and “Technology Disruption” by York Exponential’s own John McElligott.

Ron is an Advisory Principal and the National Lead of the KPMG Cyber Investigations, Intelligence and Analytics practice. Ron is an internationally known information security and privacy attorney with 17 years’ experience in cyber investigations, information assurance, privacy, identity management, computer crime and emerging cyber threats and technology solutions. Ron joined KPMG in 2012 after a distinguished career in the private and public sectors and is a frequent speaker nationally. Prior to joining KPMG, Ron was the CEO of the National Cyber Forensics and Training Alliance (NCFTA), where he managed the development of intelligence that led to over 400 worldwide cyber crime arrests in four years and prevented over $2 billion in fraud.

John McElligott’s primary passion is focused on the rise and rejuvenation of third tier cities and improving the quality of life of others. John is currently the CEO at The Fortress and York Exponential. Prior to this role he was Founder, Partner, Senior Vice President and Chief Communications Officer of Royal Square Development and CEO of the Squared Collective, John spearheaded technology, marketing, community engagement and investor relations as well as being a driving force in Business and Economic Development.

Known professionally as a Vision Caster and Technical Futurist, John believes in the power of community networking through communication and technology. He is a sought-after national speaker on exponential technology, robotics, artificial intelligence, economic development and disruption. He believes technology should benefit the lives of all of our citizens regardless of race, education or socio-economic position and is the cornerstone of a sound Economic Development model.

“Forget all those old motivational poster platitudes about change and how it drives businesses to evolve and expand. John McElligott wants you to think about disruption.” Roger DuPuis March 17, 2016, 8 tips for companies grappling with technological change, Central Penn Business Journal

DuPuis goes on to describe 8 points taken from the Technology Disruption presentation:

Another article, also by DuPuis describes in a different tone how serious the implications of inaction could be.

“The question is whether or not manufacturers in Pennsylvania and across the nation are prepared to take advantage of new technologies and train their workforce accordingly.” Roger DuPuis March 18, 2016, The future is here for manufacturers and others, like it or not, CPBJ Extra