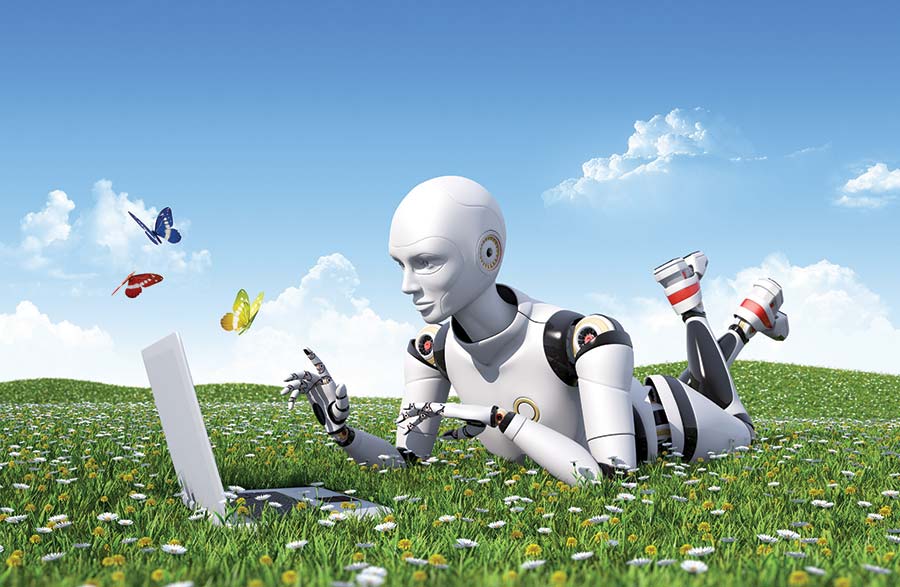 Could Central PA be hit harder by Technological change than others? Experts say “YES”.

It’s no secret the world is in a frenzy over robots. I get really excited but I completely understand why it can be scary. Things are changing at an accelerated rate and the headlines are full of stories about robots taking jobs. It’s easy to see this kind of stuff and think it’s way over blown. We tend to always put any talk of Robots and Artificial Intelligence in our “Future Bucket”. The truth is, things are definitely changing…and fast.

President Obama recently warned congress that robots are going to begin taking over jobs that pay less than $20 an hour and a 2016 World Bank report shows developing countries could have as much as 84% of jobs replaced by robots.

One of the points I always stress is that these changes are not far off, future stuff.  It seems it may not be too far off geographically either. According to a January report put together by Citibank and the Oxford Martin School at the University of Oxford two of the top 10 US cities that are most at risk for automation are in our region. The data is a continuation of a 2013 study that estimated the probability of automation for 702 different jobs. That data set helped create a ranking of the US cities most at risk for automation. Number 7 was Harrisburg and number 4 was Reading PA.

The time to prepare for this change is quickly becoming yesterday. Communities like ours are faced with a choice but time is running out. We need to face this challenge head on, fearless and ready to make the changes necessary to prepare our communities. If you’d like to be a part of that change here in Central PA visit TheFortressInitiative.org and if you’re a Leader thinking about how you can get your company ready, reach out at info@yorkexponential.com and lets chat today.

BTW-Here are the top 10 cities most at risk for automation from 10 to 1.

Jobs at risk for automation: 46%

Jobs at risk for automation: 47%