York Plays Host to Nationwide Leaders in Robotics and Technology 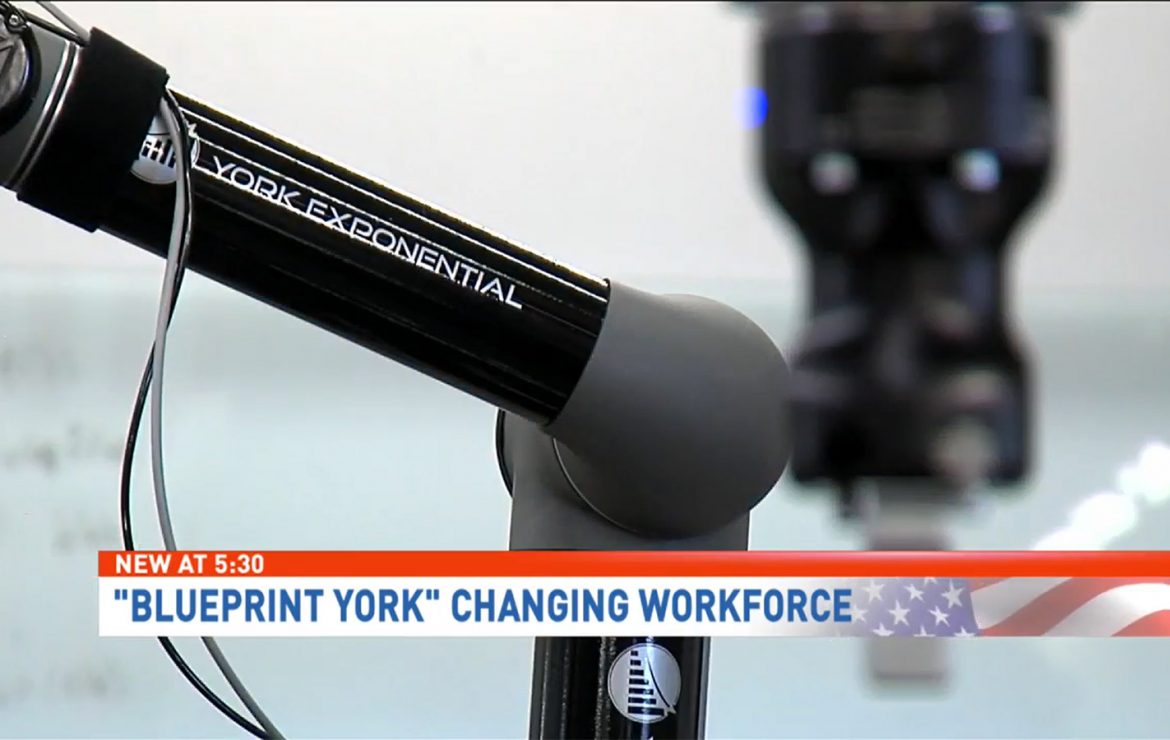 York Plays Host to Nationwide Leaders in Robotics and Technology

Inside of an unassuming building in York, robotics company York Exponential is on the cutting edge of technology, developing robotics, not to replace the American worker, but to increase their performance.

“We believe the middle class can rebuild around this technology,” McElligott said.

That’s the difference for McElligott, and the reason he believes York can be the epicenter for the fourth industrial revolution. This area has a rich history of manufacturing. The key is to develop workers so no one is left behind.

“Our big focus is not automation, it’s augmentation,” McElligott said. “It’s finding a way for the technology to increase the capacity of the worker in their abilities.”